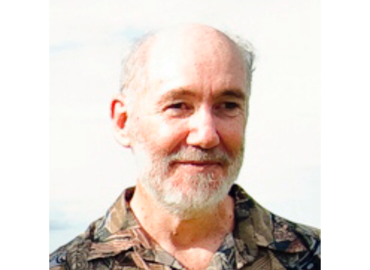 Older members of the NBYC and the Idle Along Association of NZ are saddened to learn of the death of Evan Chugg who was a great stalwart of the NBYC for many years.

Evan joined the club in the 1980s, sometimes sailing his sunburst and occasionally crewing for others in YW Herons or IAs, and skippering the clubs entries in the Wadham Cup naval regatta.

Evan was a very valued member of the committee bringing his knowledge and skills to planning and coordinating races, upgrading the race management equipment and setting up a points system so that handicaps could be calculated by computer for an event and for a series. Evan made sure that everything that was needed was available – whether it was race flags, VHF charging stations, or whatever – he just quietly and efficiently bought or made it and installed it.

He was a very reliable, organized and knowledgeable officer of the day for many NBYC races and also for the Idle Along Regattas during the 1990s and into the 2000s.

Evan was also noted for the sterling work he did every year for the keeler races, particularly the Reactor and Variant series. In later years he ran the classic keeler series. His knowledge of the rules was impressive and he could expound at length on the finer points

In recognition of his services to the club, Evan was made a life member

He left a strong legacy as a great supporter and colleague at the NBYC.

The NBYC and the IA Association pass on their condolences to Evan’s family.